Yes, please quote No, thank you
Your quote request has been sent successfully, one of our brokers will contact you today! Close this notice.
4 years ago · by Principal · 0 comments 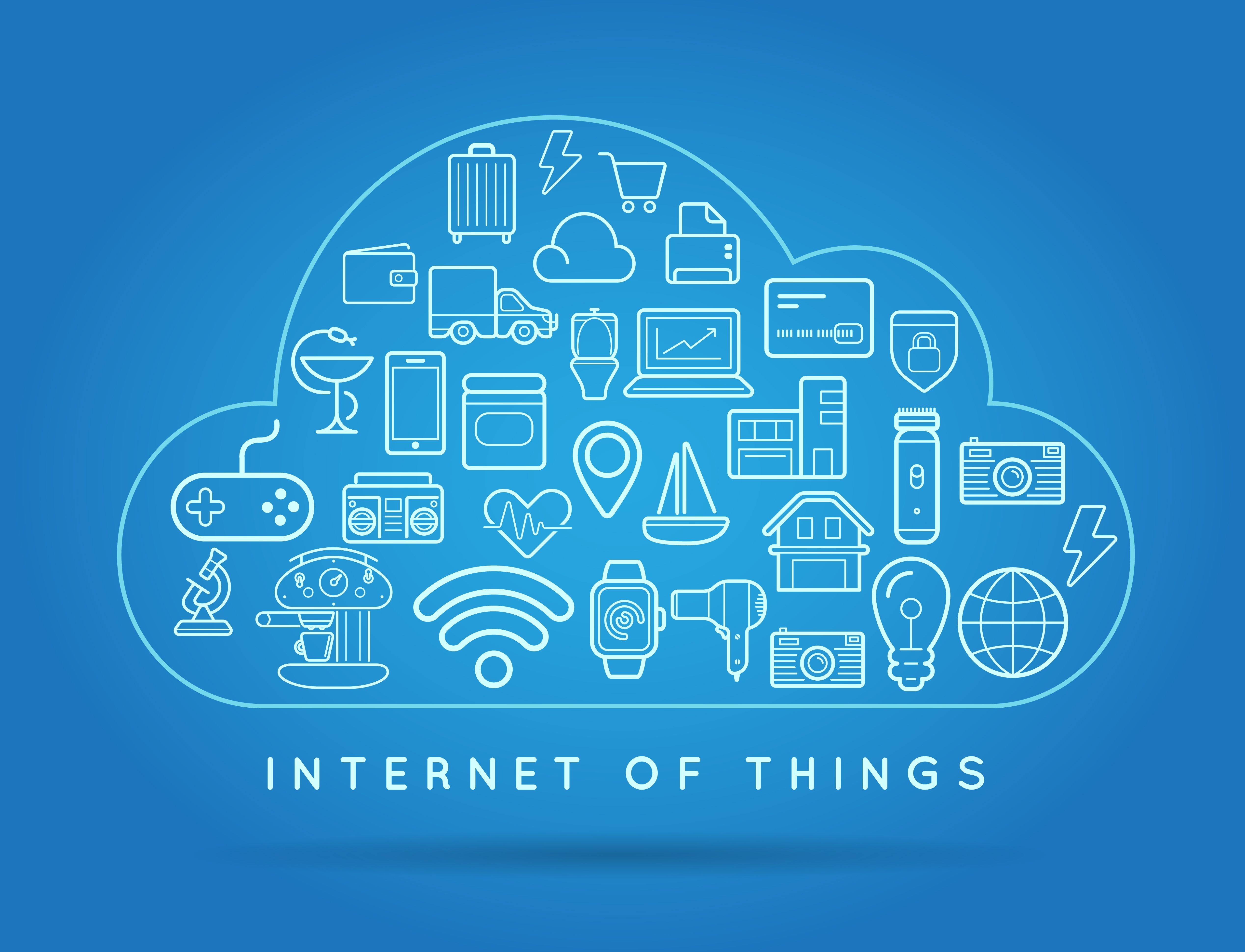 The Internet of Things revolution has begun and businesses are jumping on board without hesitation, IoT meaning the increasing number of devices which have internet access for one purpose or another. Said to have started in 1991 when a group at the University of Cambridge Computer Labs began using a webcam to monitor the coffee pot levels using their networked camera instead of walking down the hall.

Connectivity in general is also nothing new, we know that the handheld powerhouse in our pockets is constantly sending and receiving data around the world. Recently we tested an anti spyware app called SpyAware which monitors how much data is collected and where it is being sent by other applications. Not surprising, seemingly innocent apps are sending data regularly to hundreds of locations around the world and the same is happening with other new “smart” devices.

Are we haphazardly racing to connect any and all parts of our lives while leaving our private data in the open for the sake of convenience? Absolutely. Watches, children’s toys, televisions, printers, fridges, cars, and just about every appliance in the home or office has seen new versions with network connectivity released. Experts have estimated we have well surpassed the global population with numbers of connected devices with no sign of slowing down.

It is becoming second nature to upgrade to tablets, phones, free customer wifi, smart TV’s and other great technologies. Organisations are taking large steps forward in operational efficiency thanks to the ingenuity of some of these devices but they are also potentially sacrificing staggering amounts of private data to get there.

While we recommend organisations take advantage of the internet of things for marketing, efficiency and business process overhaul. We also strongly recommend understanding the items and their vulnerabilities before adding them to your network.

This is an interesting time for insurance providers as the risk for data and identity theft from the staggering abundance of connected devices is unprecedented. Experts have estimated we have well surpassed the global population with numbers of connected devices are are showing no signs of slowing down. Most major insurance providers are proactively researching IoT risks and are trying to pivot accordingly.

“Things are moving quickly and the insurance industry is playing a bit of catch-up. We know these technologies exist. We already insure them. But what are the future implications? That’s what we need to get our heads around.” says Noel Condon, CEO of AIG

Steven Raynor, Executive General Manager Transformation at QBE Australia and New Zealand recently said in an interview with Insurance and Risk “Insurers will have the opportunity to model and engage in greater analysis and understanding of customers’ needs, as well as fact-based risk assessments about people’s assets.“This opens up the possibility of a whole new range of products and services, and will enable us to more proactively support customers in the management of their risk rather than simply indemnifying them against risks reactively,”

“Network outages could result in significant business interruptions and lead to large losses for businesses. Again, the importance of robust cyber security cannot be understated,” He adds.

Insurers will be looking at more personalised and in depth insurance packages in the future to better asses and quantify business risks. Understanding which devices are being used, encryption & password use for devices, employee education levels, information security procedures, third party vendors used, security audits and a number of other previously unasked questions.

How the largest Internet of Things hack was executed

How to easily hack your Samsung & LG Smart TV

Fitbit hacked from ten feet away

Fitness bands easily hacked to control how it works

The FBI Warns That Car Hacking Is a Real Risk

Connected car in the second-hand lot? The first owner might still have access. And the second. And so on

We suggest discussing your current device vulnerabilities with information security staff, researching online and putting a cyber insurance policy in place as soon as possible.