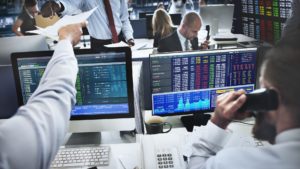 “We are living in a world where people carry a globally connected supercomputer in their pocket and almost every important work document is stored in the cloud, on servers or online. The result is an explosion in the potential for cyber risk.” Lloyd’s Global CEO Inga Beale stated during a recent visit to Sydney.

“The latest series of high-profile data breaches is just the beginning,” she said. “With the emergence of the Internet of Things, the potential for cyber risk is enormous.”

Lloyd’s has seen the amount of Cyber Insurance coverage increase 168-fold in the past two decades in Australia with more businesses seeking to protect themselves.

In the US 25% of businesses now have cyber insurance. Europe should catch up after the EU introduces its General Data Protection Regulation in 2018.